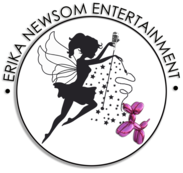 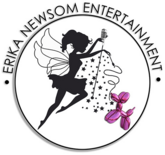 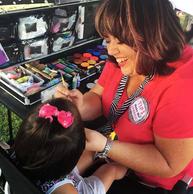 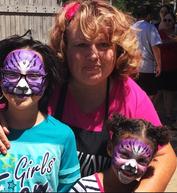 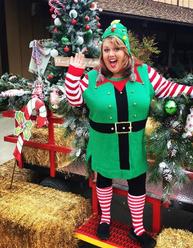 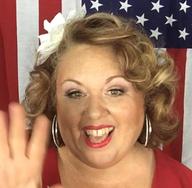 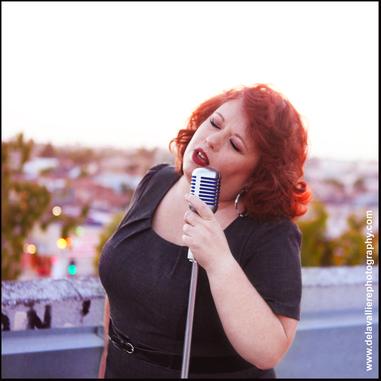 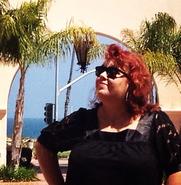 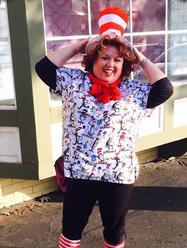 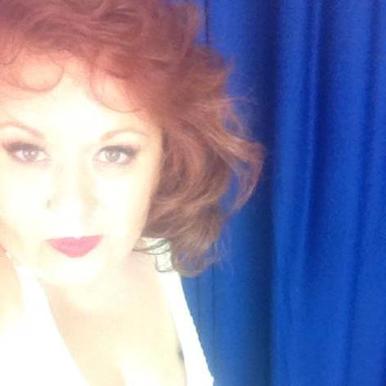 Inspired by early R&B legends of the '40s, '60s, and today, such as Etta James, Aretha Franklin, and Christina Aguilera. Erika grew up swooning along with her radio. She cultivated her silky-smooth vocals in a gospel choir while living in New York. After returning home to San Diego, she continued to perform for a variety of different venues not just as a singer but also as a children's performer and entertainer. She has performed in variety of places around Southern California such as Sea World San Diego, Wild Animal Park, San Diego Zoo, San Diego County Fair, and the La Jolla Street Fair, just to name a few.

Back in the 1990's she gained quick popularity and charmed the children of San Diego becoming well known as (the original) "Cuddles" the pretty clown. She's performed a long list of a variety of characters entertaining children over the years. However, children are not her only audience. She has also performed a variety of characters for the more grownup crowds at large corporate functions and special events which have included audiences of 300 up to 10,000!

She has been performing for over 20 years for several different companies through out San Diego County. She did this until her life changed in 2003 when her son was born. Taking some time off to raise her son, her life has become now more enriched because of him.

"Working with children are my life-source and this is my path. Becoming a mother has only enriched this experience. I am so grateful to God that I get to put a smile on each and every little angel I meet. Each child is so unique, so full of love, and such a blessing. "

So now she is back to work and on her own having founded Erika Newsom Entertainment. She has expanded her repertoire by adding story-teller, writer, and an edu-tainer. What  is an edu-tainer you ask? Well simply put it is someone that educates children as well as entertains. She is also the creator of Storybook Lane and is in the process of authoring several of her own children's books, and creating a web and podcast show, which will be hitting the marketplace and YouTube SOON!

Erika is the founder of the Women of Warner Springs. The group was created when she realized that  the women of the high desert mountain community of Warner Springs needed more communication and support.

"Women need community and we need to be able to support  and help each other. My hopes are that by having this group, the Women of Warner Springs can either help and support each other or help the community."